We went to the Oscars.  It was really fun and really fancy, but in so many ways I didn't expect. We went with our friends, most of whom I knew before but spend very little time on a weekly basis, as all of us have small kids (and many distractions). I tell you though, the presence of these people made the whole experience like a movie about summer camp. Every time there was someone having a "we're at the Oscars" moment, there was someone else embarrassing themselves in new and hilarious ways. There were so many toasts to the whole experience, so many vows to have a time we won't forget. We really did it as a group. We really did it right.

Here are some photos before we left, in our fancy hotel. The night before, the production company had a cocktail party for us at Chateau Marmont. It was great to see such a Hollywood landmark. The girls and I started hair and make-up at 9:30 in the morning. It took three of them for four of us (chalk that up as taking a village). I couldn't have loved wearing my dress by Elizabeth Dye more. Within 10 minutes of contacting her, she was on board to make a dress for me. She was a true collaborator, a master craftsperson, and such a talented, sweet person. A few people have asked me why I didn't make my own dress, and I'll tell you why: because this is not my area of expertise, and when you leave it to the experts, you get something so special. 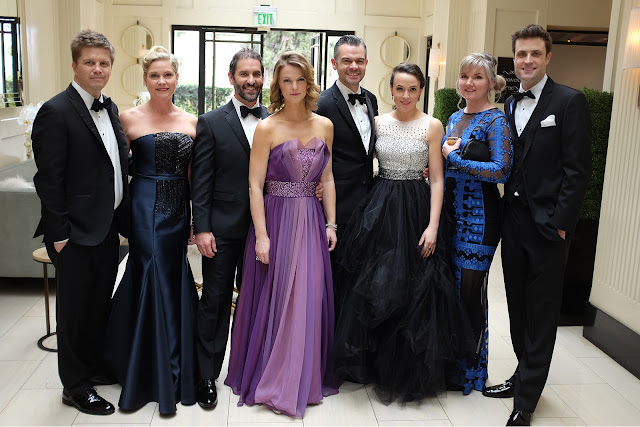 We drove to the Oscars and it felt really…presidential. We were in a cavalcade of black SUVs, the roads were blocked off for miles, and security would come and look into your car intermittently. There were people screaming by the side of the road, and when I rolled down my window to take a photo of them, they screamed even louder as if they might see someone important. Sorry, people :).

We got out of the SUV onto a small patch of red carpet. We had tickets, and they were instructing us to get them out. Somehow, we thought we were going into the show right away, so we frantically tried to get some photos until someone told us there would be "a lot more red carpet to come". Oh, right! Thanks. 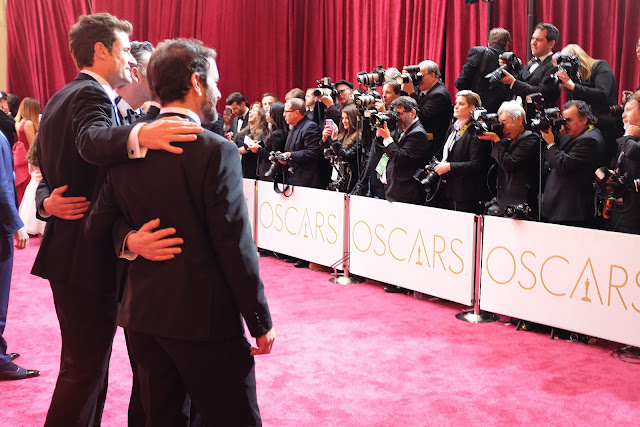 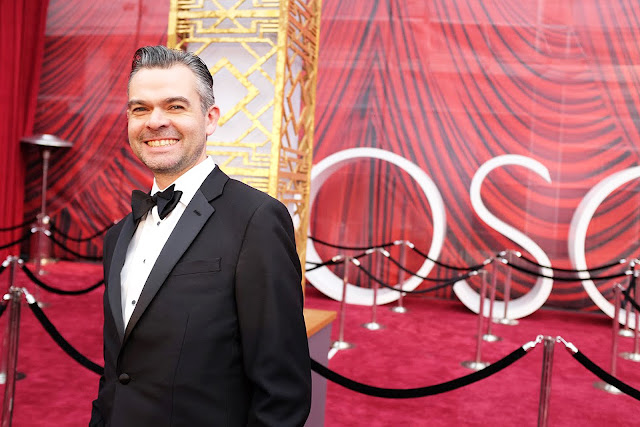 We went through curtains that revealed a wide and long red carpet in three parts. We were put on "track" closest to the most press, and our "handler" guided the boys to different press outlets that wanted to talk to them: talk shows, newspapers, etc. There were so many random people around: a pacific islander dance crew (from a movie called Tana), ladies carrying their violins which I presume they had played on a soundtrack to something. I saw a few famous people on another red carpet "track": Karlie Kloss getting her dress photographed, Lin-Manuel Miranda racing through the whole red carpet process. Our crew was getting text messages from friends at home that we were on TV. It was all pretty surreal. 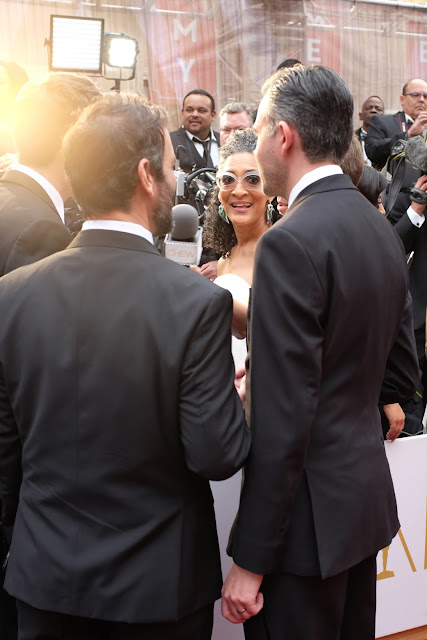 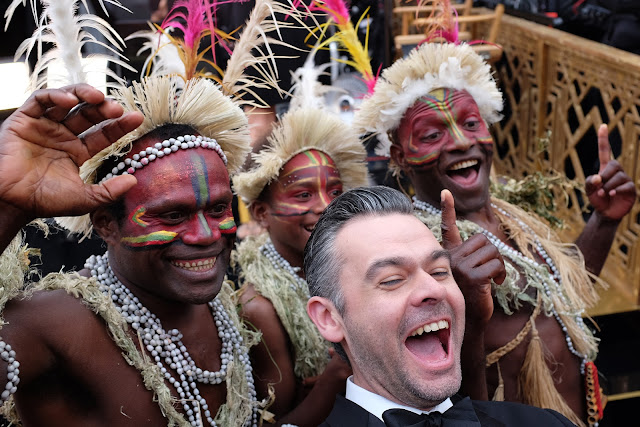 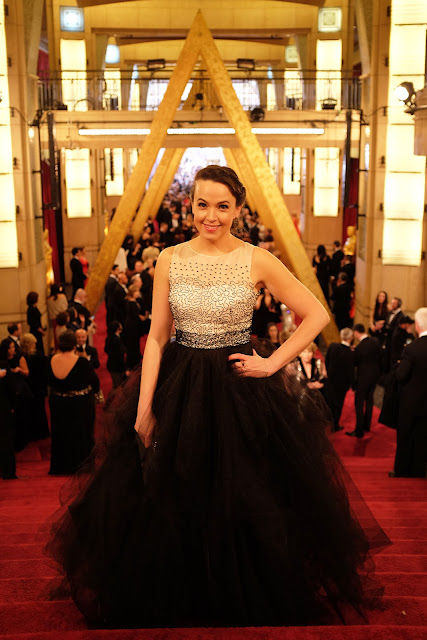 Finally, we reached the end of the long red carpet, and the door of the Dolby Theater. We had ideas that we might get rushed through the whole red carpet process, but it actually took quite a while. We had a look in the theater from the top level, but we had tickets to seats on the floor. From monitors in the lobby, we watched most of the celebs arrive while we sipped drinks, then headed to our seats when the announcements were made that the ceremony was about to begin. As we were walking, I heard a woman apologize over and over and Ollie say, "I'll get it!". She had lost her phone in my dress! 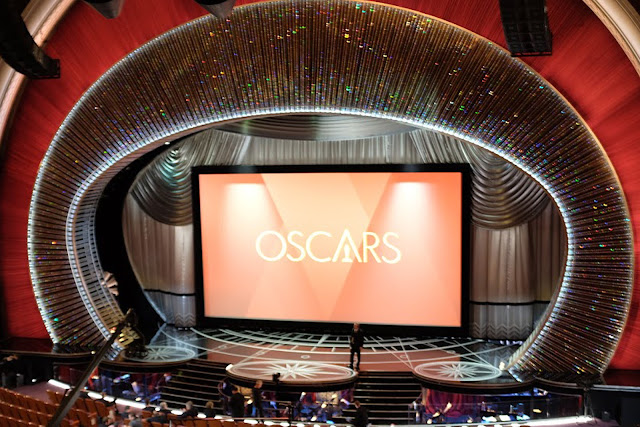 The show was really good, wasn't it? I didn't know much of Jimmy Kimmel before this, but I thought he was excellent, and the whole show seemed to move right along. During commercial breaks they would give you a countdown, and if you didn't make it back to the theater in time you had to wait until the next commercial break, out in the lobby (with a drink in your hand and a seat filler in your seat). Our category was in the middle portion, so at a certain point we all decided no one was leaving. Production Assistants would come over and talk to us about how long it was until our category. At one point, they told a woman and her daughter to move to new seats, and then that woman WON AN OSCAR for Costume Design. So we were waiting to see if they moved any of us, too. All of the Visual Effects nominees were together and as the announcement got closer, I saw the (eventual winners) in front of us, texting their friends as we were texting ours: "I'm nervous." "I don't think this is going to happen for us". In that moment, we were all going through the same thing. It was kind of sweet. Our whole row held hands as the envelope was opened. 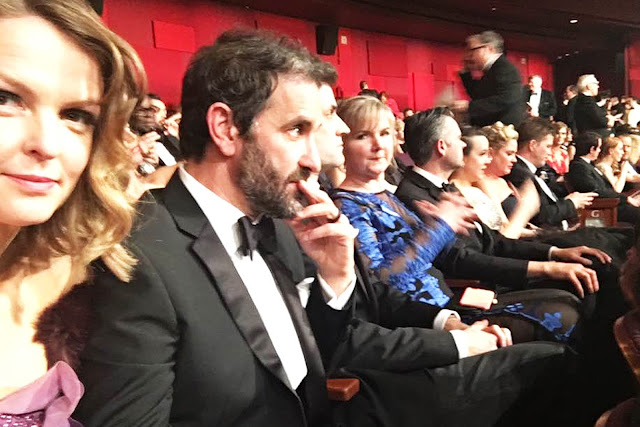 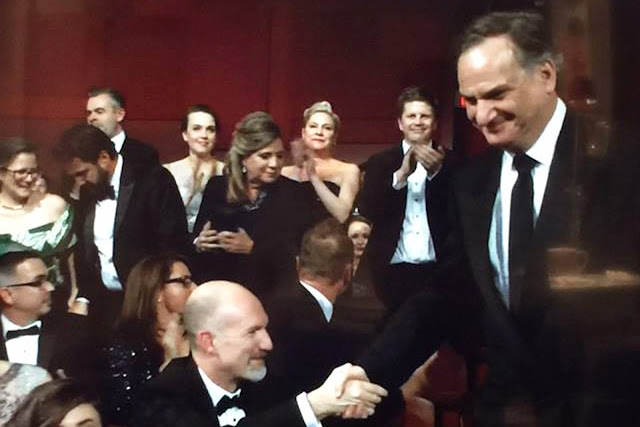 Alas, the win was not ours (ours, meaning our boys', of course). Robert Legato and his crew from "The Jungle Book" won. They sat right in front of us so we got to congratulate them, and in return, we got to play with their statue afterwards. By the way, Oliver made me watch Legato's great TED talk (right HERE). It's worth a glance, even if you have very little interest in Visual Effects. 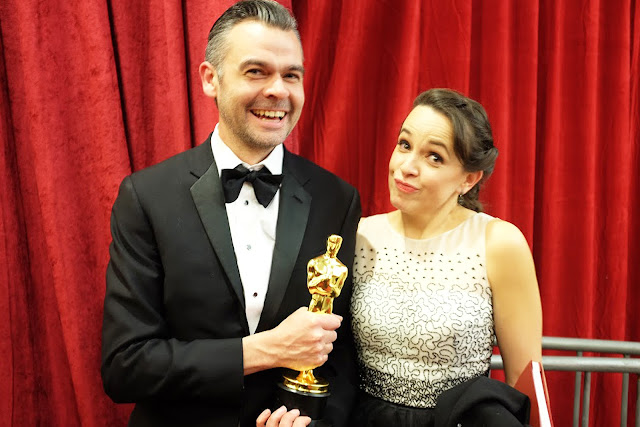 After the ceremony, we went to The Governer's Ball, which is on site at the Dolby Theater. It felt like a Carnival Cruise, with a band two stories higher, playing pop muzak. The wait staff came around with fancy gelato, followed by mac and cheese, followed by sushi rolls and pot pies and cake pops. I was sure this was not going to end well. Then we "Elton John's Oscar Party", which was ending by the time we got there. Andrew Rannells seemed to be enjoying the company of about 100 "fans" on the dance floor blaring with techno music. We knew it was time to go back to the hotel; we had been on this "journey" for more than 12 hours now.

The next morning, we all flew home together, to our babies and our babysitters and our houses. It was all really good fun, and within hours we were emailing photos and telling each other how much we missed each other. It was certainly a memory for the archives, a whole lot of fancy and a whole lot of fun. If you get the chance, I highly recommend it ;).

PS. Image of our row is by TiffSchiff, below that is a screen shot from TV!
Posted by Unfurled at 7:25 PM

Thanks for your blog, Holly. So fun to read and live vicariously thru you. Congratulations to Oliver and His team, too! Joan Irvine 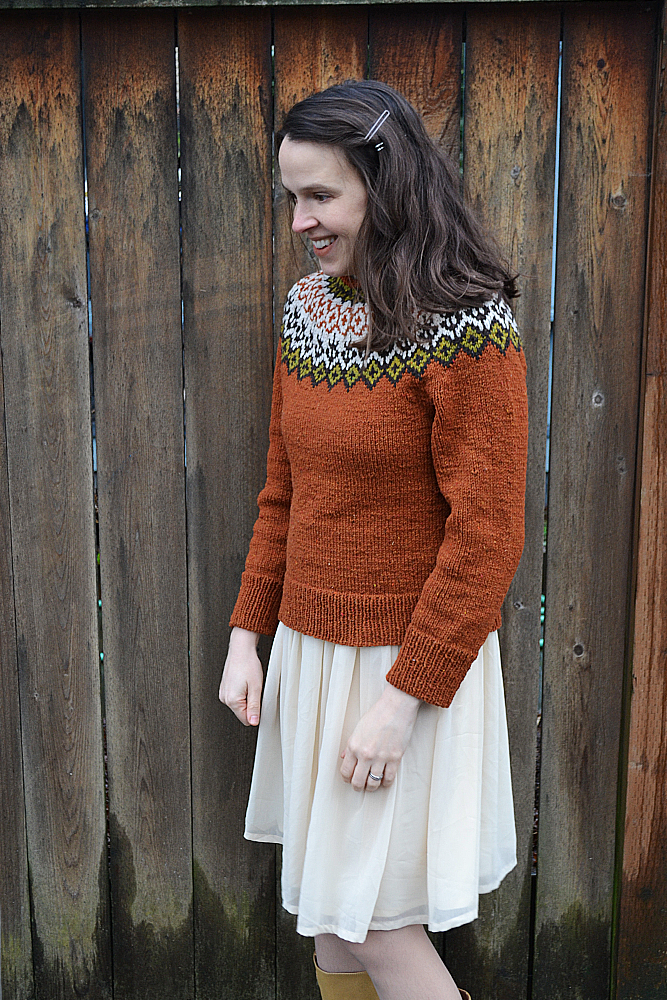 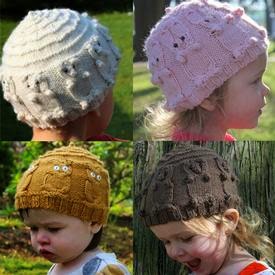 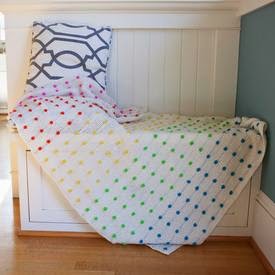 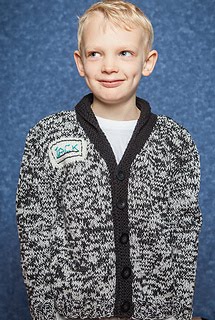 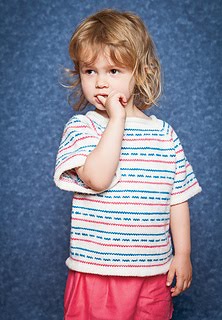 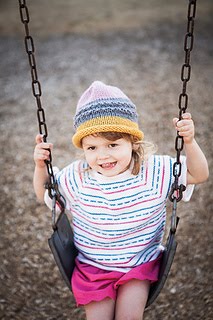 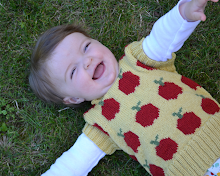 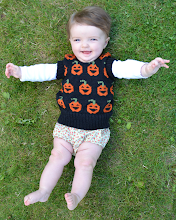 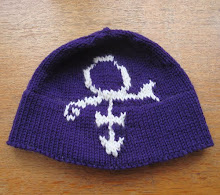 Hat for a Prince 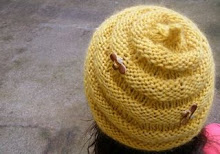 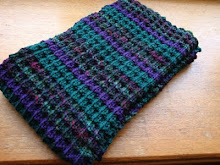 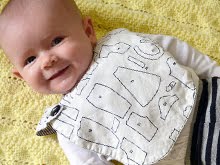 I've Made Some Films: 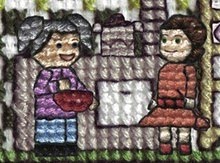 My Blog about Smocking 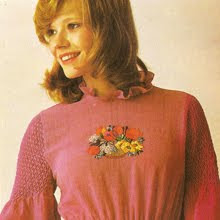 Please email me for permission to use the original photos and text on this blog. Thanks so much!